This promising drug technology can effectively degrade targets that were previously incapable of being targeted by traditional small molecule inhibitors. It greatly expands the prospects of addressing tumors and other refractory diseases.

Dr. Miao Liu is one such scientist working in targeted protein degradation with Xincheng Pharmaceutical. He earned his PhD from the Department of Medicine at the University of Tokyo. He was then a senior researcher at Harvard Medical School, engaged in researching the field of tumor therapy under the direction of oncology expert Dr. Daniel Tenen. Dr. Liu also served as a board member for the Harvard Medical School Chinese Experts and Scholars Association. 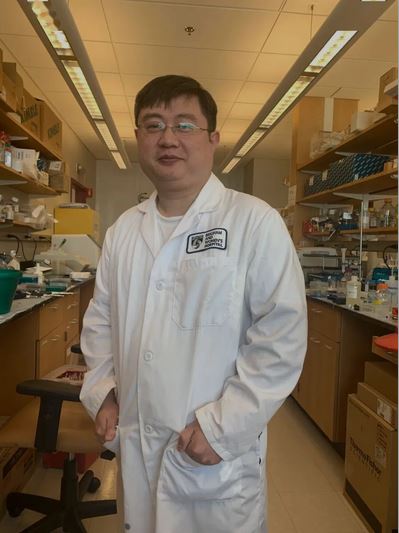 This article will address this landing process, including services that MyBioGate provided to Dr. Liu and his team.

In May 2020, MyBioGate and the China-US Biomedical Innovation Center (CUBIO), located in Houston, launched an initiative to bring biomedical projects to land in China. It was aimed at Chinese scientists living around the world, helping them to bring their innovative projects to top Chinese parks like Jiangsu Industrial Technology Research Institute ( JITRI), Suzhou Industrial Park (SIP) and others.
Within two weeks, more than 30 Chinese scientists from the United States, Israel, and Singapore applied. The types of projects included anti-infective drugs, medical imaging equipment, bispecific antibodies, molecular diagnostics, small molecule drugs, and protein fusion drugs. Indications involved tumors, Parkinson’s, type II diabetes, respiratory diseases, and COVID-19.
Among these projects, the “new tumor and virus targeted protein degrading agent” from Dr. Liu was selected to land in Suzhou Industrial Park. It was part of the second batch of scientific and technological leading projects for SIP in 2020. Xincheng Pharmaceutical, where Dr. Liu works, was one of the four leading companies in the batch.

Throughout the process, MyBioGate served the role as a “matchmaker” between the company and SIP including project solicitation, screening, docking, business negotiations, to the final landing in the park. This process started with the application in May and landing in December.
MyBioGate’s Services
Dr. Liu has long held interest in MyBioGate and the company’s services. In May 2020, he saw details of MyBioGate and CUBIO’s initiative within the WeChat community. He immediately contacted MyBioGate to begin the process of landing Xincheng Pharmaceutical with a Chinese industrial park. Through further communication, he learned that MyBioGate has been involved in the cross-border landing business with government parks for 3 years and is an overseas strategic partner of both JITRI and SIP.

SIP is a competitive industry park in China’s life science community. It has landed such companies as Innovent Bio, CStone Pharmaceuticals, Ascentage Pharma, BeiGene, Alphamab Oncology, and well-known pharmaceutical companies. Fidelity, Eli Lilly Asia Fund, Softbank China Venture Capital, Temasek Holdings, OrbiMed, Legend Capital, Qiming Venture Partners and other world-leading and well-known healthcare funds participate in the financing of the park.
At the same time, the park often holds forums on top technologies in the field of biomedicine, such as biotechnology, innovative drugs, and medical devices. This surprised Dr. Liu and deepened his interest in SIP.

After 7 months of negotiation and communication, Xincheng Pharmaceutical successfully landed in SIP. According to Dr. Liu, the company’s current products in the treatment of non-small cell lung cancer and liver cancer are in the pre-clinical trial stage and are expected to enter the clinical stage within 2 years.

For overseas innovative medical projects that would like to expand their business to China, MyBioGate can not only become a partner for the project, but also help the project through the entire cycle to integrate in China from the initial stage of establishment to product listing and the company’s final IPO or acquisition.

Suzhou Industrial Park has a very complete industrial ecosystem to promote the development of biomedicine innovation. SIP has gathered more than 1,400 biomedical companies-including nearly 1,200 independent brand companies-focusing on the research and development of innovative drugs, medical devices, and biotechnology. Among the 14 Chinese biomedical companies that have been listed on the Hong Kong Stock Exchange, 8 have a main office or R&D and production in the park. 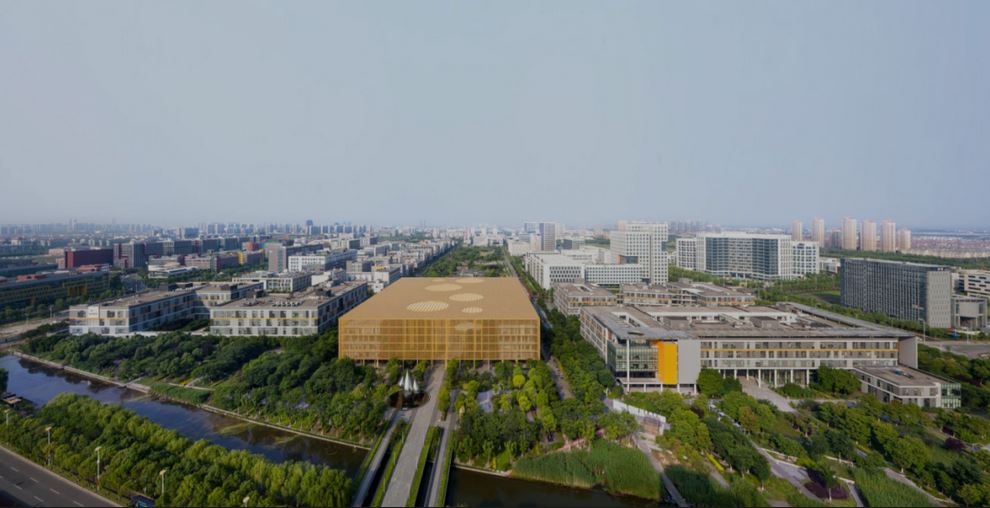 In the “2019 China Biomedical Industry Park Competitiveness Evaluation and Analysis Report” released by the Biotechnology Development Center of the Ministry of Science and Technology, the park’s biomedical industry competitiveness ranks first in China. In 2019, the park’s new clinical approvals for innovative drugs accounted for about 10% of the total in China, of which the clinical approvals for biological innovative drugs accounted for about 20%. In 2019, 12 products from 10 companies entered national medical device innovation product approval, accounting for 38% of approvals within Jiangsu Province.

Suzhou Industrial Park has a comprehensive talent policy, industrial policy, and intellectual property policy, and welcomes Chinese scientists from all over the world to build their business together.

If you are interesed in landing your company in China, please contact us at [email protected]