How will new dual-acting drugs affect the ADHD market?

Attention deficit hyperactivity disorder (ADHD) is one of the most common mental disorders affecting children. Guidelines within the American Psychiatric Association’s Diagnostic and Statistical Manual, Fifth edition (DSM-5) are used to diagnose ADHD. According to the DSM criteria, as cited by the CDC, people with ADHD show a persistent pattern of inattention and/or hyperactivity–impulsivity that interferes with functioning or development:

The annual direct and indirect costs of ADHD in the United States amount to US$21.87 billion. The global ADHD market ranks ninth among central nervous system diseases, with an annual growth rate of 8% every year. In China, children account for about 17% of the total population. Due to the disorder’s high incidence, the patient population is huge.

A new drug with an early onset, long duration time

Recently, KemPharm and Corium jointly announced that the FDA has approved the once-a-day oral capsule Azstarys for the treatment of children with ADHD over 6 years old. This is the first ADHD therapy that contains a d-methylphenidate “prodrug”, which can maintain the effect for a long time while having a rapid onset. It is expected that the drug will be commercialized in the United States as early as the second half of 2021.
Azstarys is a central nervous system agonist, which contains 30% rapid-release d-methylphenidate (d-MPH) hydrochloride, 70% serdexmethylphenidate (SDX), and a prodrug of d-MPH. 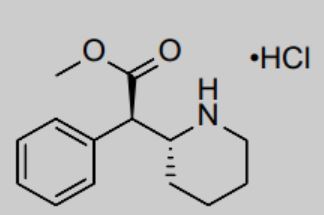 KemPharm uses its proprietary ligand activated therapy (LAT®) technology to link d-MPH with another compound to create a prodrug. This drug is initially inactive after taking it, but after being cut by metabolic enzymes in the gastrointestinal tract, it slowly releases the active ingredients, thereby maintaining the efficacy for a long time. This prolonged release can also prevent drugs from being abused. 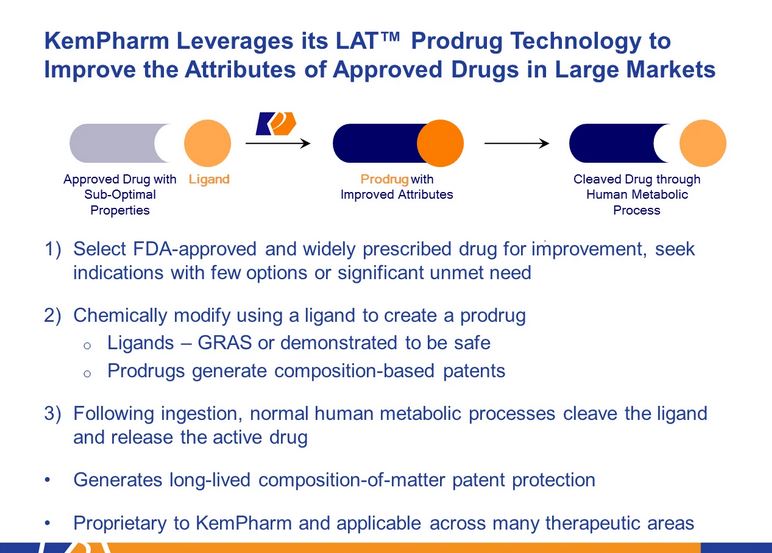 The approval of Azstarys is based on a pivotal multicenter, double-blind, randomized, placebo-controlled Phase III trial (NCT03292952). The primary treatment endpoint is the change in the SKAMP-C score. In a simulated classroom study, a single dose of Azstarys significantly improved ADHD symptoms and significantly reduced the children’s SKAMP-C score (a scale for evaluating ADHD symptoms) during the 13-hour assessment. 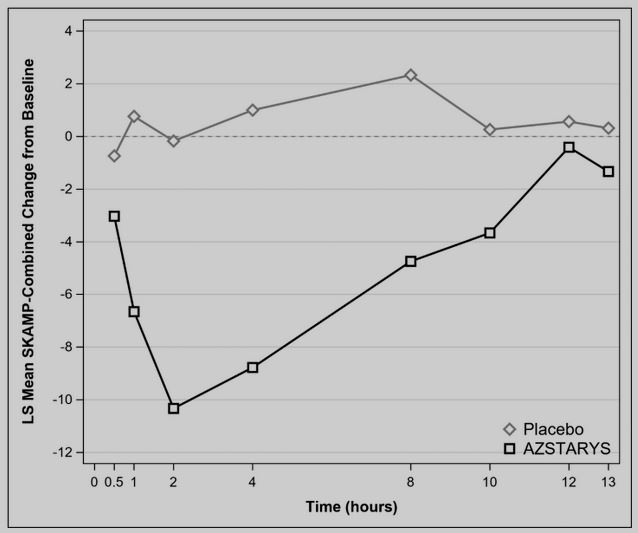 “This innovative therapy with a dual mechanism of action uses d-methylphenidate in combination with its prodrug for the first time. It is good news for the families and doctors of patients who want to choose the right ADHD therapy,” said lead clinical trial researcher, Dr. Ann Childress, President of Xue Medical Center.

KP484, also composed of serdexmethylphenidate (SDX), is linked with d-methylphenidate (d-MPH) to form a prodrug. The preclinical and clinical studies of KP484 show that compared with the most commonly used ADHD treatment drug methylphenidate, KP484 can produce a longer d-MPH release time. Based on this release characteristic, it is believed that KP484 will have a large and growing market space for adult ADHD patients.
KP922 is currently in the pre-clinical research stage and is expected to enter clinical trials in 2021.

The FDA has approved more than 30 kinds of drugs to treat ADHD. Commonly used treatment drugs in China include central stimulants, such as methylphenidate hydrochloride, and non-stimulant drugs, such as atomoxetine hydrochloride. 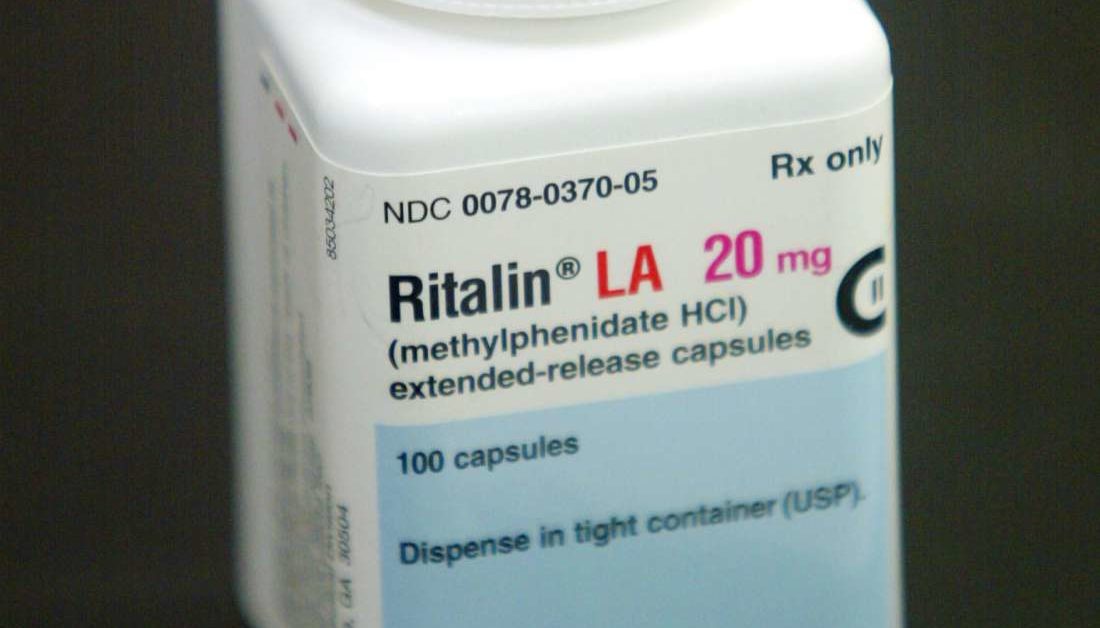 Methylphenidate, a central stimulant, is divided into long-acting and immediate-release preparations. It inhibits the activity of intersynaptic transporters, inhibits the reuptake of dopamine and norepinephrine, and improves the excitability of innervated nervous tissues. It is used to treat ADHD and improve social functions such as learning, life skills, and family relationships. The effective rate is 75% to 80%, but there are adverse reactions such as difficulty falling asleep, stunted growth, loss of appetite, and cardiovascular events. When using central stimulants for a long time, the issue of substance abuse must also be considered.

The date when methylphenidate was first approved by the FDA was December 5, 1955, under the trade name Ritalin, with a dosage form as a regular-release tablet. After the 1970s, as the sustained and controlled release technology became more mature, Novartis developed a sustained-release prescription, which was approved by the FDA in 1982 under the trade name Ritalin SR. Ritalin SR is a sustained-release tablet prepared with zein combined with stearyl alcohol, mineral oil, povidone and other materials. Compared with normal-release tablets, Ritalin SR lasts longer, up to 8 hours. However, it is still not possible to administer once a day, and it can only be swallowed whole, which is not particularly convenient for children. Fortunately, the diameter of Ritalin tablets is only 7-8mm, and older children can still take it. Novartis has sold for more than half a century.

Atomexetine is selective norepinephrine (noradrenaline) reuptake inhibitor that is not classified as a stimulant, with a long acting time and good tolerance. The mechanism of action for the treatment of ADHD is that it can increase the level of norepinephrine, increase normal phase transmission, and increase the level of dopamine in the prefrontal cortex without increasing the dopamine activity in the striatum, so it will not induce symptoms of tics or increased movement disorders. It is sold under the brand name Strattera, among others. 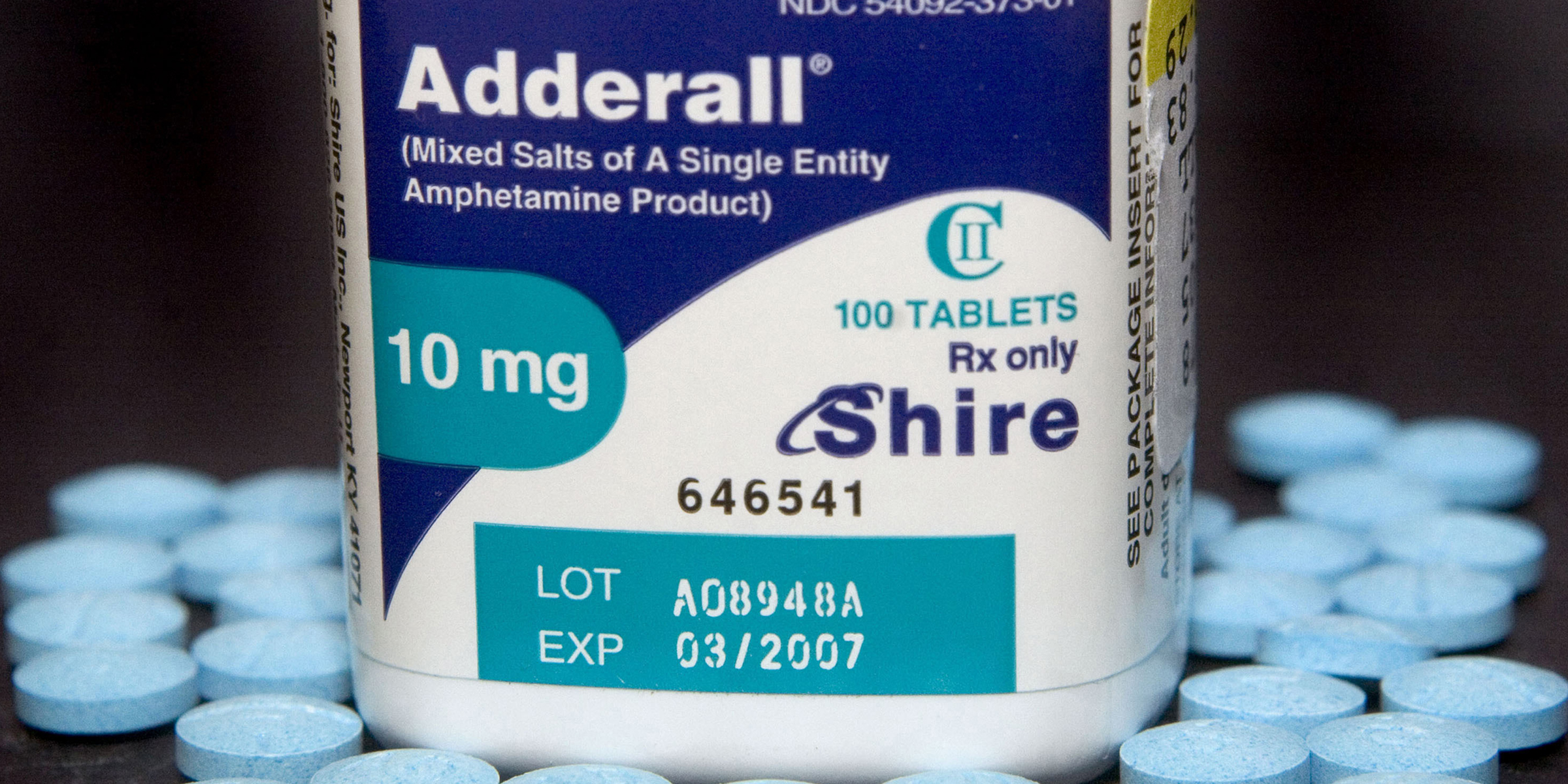 Amphetamines are stimulants used in ADHD treatment. Brand names include Adderall and Ritalin. According to a 2018 study, amphetamines improved the severity of ADHD symptoms, as assessed by clinicians or patients, in the short term but did not improve retention to treatment. Amphetamines were associated with higher attrition due to adverse events. The short duration of studies coupled with their restrictive inclusion criteria limits the external validity of these findings.

Guanfacine was marketed in the United States in September 2009 and in the European Union in September 2015 for the treatment of ADHD. The approval of guanfacine hydrochloride sustained-release tablets marks a major development. Guanfacine hydrochloride can directly bind to receptors in the prefrontal cortex, and the excitement of the postsynaptic α2a -receptor may enhance working memory, reduce distraction, improve attention regulation, increase behavioral inhibition, and enhance impulsivity control, as well as having other effects.

Guanfacine hydrochloride is one of the top 5 ADHD drugs.

In October 2010, the U.S. FDA approved the Clonidine Hydrochloride Sustained-Release Tablet Kapvay developed by Shiono Yoshihide Pharmaceutical Co., Ltd. for single-use or auxiliary excitatory drugs to treat ADHD in children from 6 to 17 years old to adolescents. In China, clonidine hydrochloride tablets are antihypertensive drugs that can be used to treat high blood pressure and to help opioid addiction symptoms.

Azstarys is the first ADHD therapy containing a d-methylphenidate “prodrug”. At present, there are many kinds of drugs for the treatment of ADHD, the efficacy is highly dependent on the drug. Furthermore, some of the drugs include a risk for abuse. Therefore, the research and development of drugs for the treatment of ADHD has long been a hot topic in the medical field. The approval of Azstarys is promising, and it is expected to change the treatment landscape of ADHD patients.